Join the Ontario Federation of Labour and CUPE Ontario for our second installment of the “Building Power in Our Communities” online training sessions on Wednesday, September 23, 2020 at 7:00 p.m. via Zoom. In this activist training series, the collective strength of the Power of Many and Communities Not Cuts campaign come into collaboration on a province-wide initiative to bring the people of Ontario together to fight for decent work, public services, equality, justice, and safe and healthy communities for all.Wednesday, September 23, 2020, 7:00 p.m. – 9:00 p.m. Via Zoom “Building Power in Our Communities”
Register now! 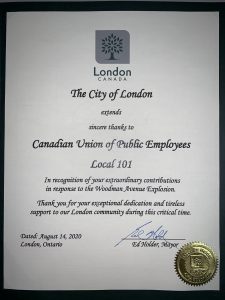 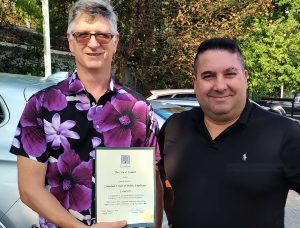