CONSTANT, Joseph H. – After a brief illness Joseph H. Constant passed away at home on July 7th, 2016 at the age of 75. Loving father of Debbie (Bryan) and Paul. Proud grandfather of Carly, Cole and Taylor. Dear brother of Don Constant. Joe will be fondly remembered by Carole Constant (Bill Reid), Ed and Ted Tomkowiak, Tonya Poirier and many other friends. After over 40 years of being employed with the City of London and later the City of St. Thomas Joe touched many lives.

Not everyone will know Joe as he retired some time ago from Ontario Works, but he had an incredible impact on so many people he worked with. He trained so many of us and was a fantastic mentor to us all.

If you knew Joe, please attend the visitation to honour his life and what he has given our city, our Local and to each of you he was friends with.

This year’s PRIDE Parade is going to be a blast!

After a lifetime of hard work, no-one should have to struggle just to make ends meet.

At abetterplanforall.ca, Canadians are invited to learn more about the Canada Pension Plan, and to send a message to federal and provincial policy makers, who are currently discussing options for CPP expansion. 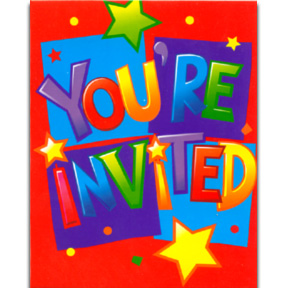 Brought to you by the CUPE 101 Youth Committee

Stand up for fairness (click to read more, courtesy of CUPE Ontario)

There are no upcoming events.